Skip to content
Easy to follow Basic Focaccia Recipe with history and background of this delicious Italian bread. One of the most comprehensive articles on Focaccia!
Jump to Recipe Print Recipe 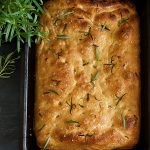 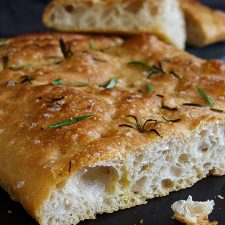 51 thoughts on “Basic Focaccia Recipe (and everything you want to know about focaccia!)”