Noodle Recipes from all Over the World 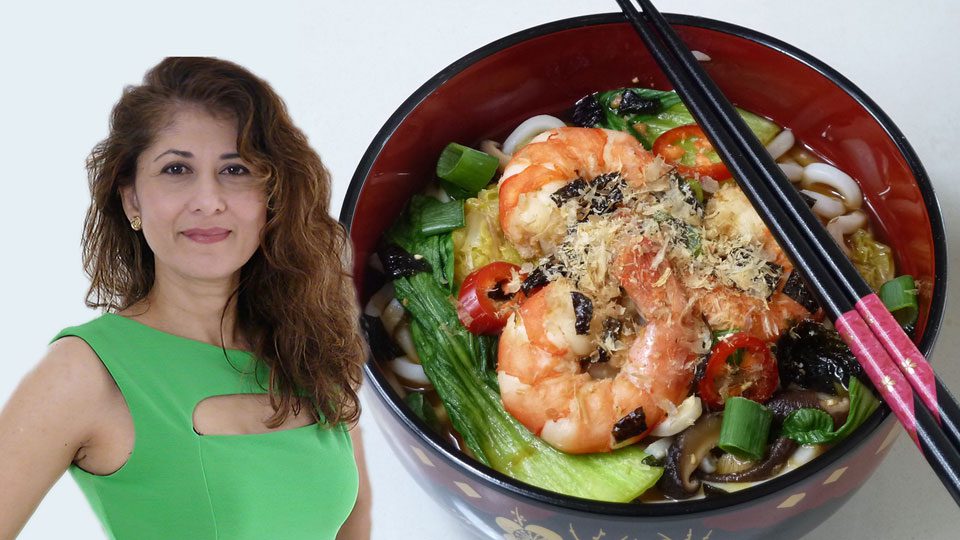 There are few things as satisfying as a bowl or plate of steaming hot noodles, any time of the year! Us, East and South East Asians, we eat noodles for breakfast, lunch and dinner. And for no reason at all!

Goodness knows we have enough noodle recipes from the region for each day of the month! The year?

Did noodles originate in China?

Well, the oldest written record of noodles dates back to the Han Dynasty in the 3rd century, I think that pretty much points towards the Chinese as being among the first. BUT did they get the idea from the Middle East?

Ancient noodles were thought to have been made from different types of millet, and were shorter in length, slowly evolving into the “mian” or “mien” (noodles) as we know them.

Today, noodles are as much a staple in many Asian countries as rice is. They are also a symbol of longevity, giving rise to such noodle recipes as Birthday Noodles, and are served on important days.

Noodles can be separated into 3 basic categories, here are some examples:

Made with or without eggs, these can be fresh, dried, thin or thick.

These come in various thicknesses, made from rice flour, white in colour.

Noodles made from different types of plant starches

How many of these have you tried?