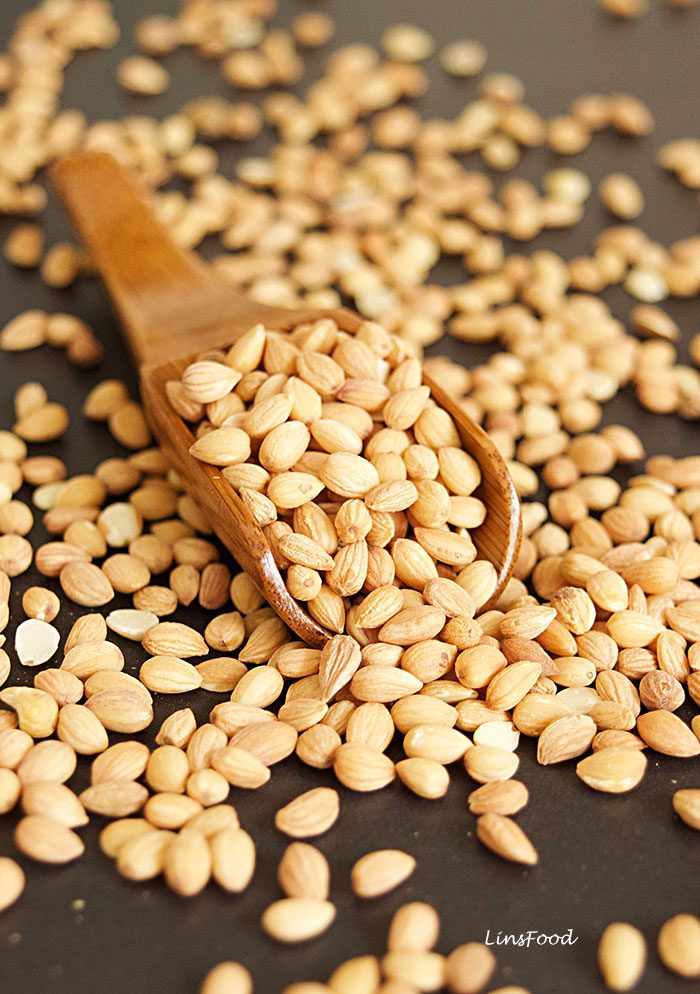 Mahlab, or Mehlepi, is a spice that comes from the St Lucie’s cherry. It is in fact, the stone of the cherry, measures about 5mm long (roughly 1/4″) and is a beige colour, as you can see from the image above.

Mahlab is usually ground before being used, and it is predominantly, a spice for baking. You’ll find mahlab being used in recipes in the Middle East, North Africa and the Mediterranean, to flavour cookies, breads and pastries. I also like to add a touch of it to sometimes flavour couscous and rice, depending on what I’m serving it with.

It also goes amazingly well with dairy products and chocolate!

Think cherries and almonds! It has a sweet-ish aroma, definitely very similar to almonds and with a touch of floral. As far as flavour is concerned, it is nutty with a spine tingling bitter aftertaste when raw. When it’s cooked, it imparts a more fruity and sweet flavour.

Until recently, I couldn’t get my hands on mahlab, and had to have it sent to me from Turkey, but I’m really pleased to say that it is now available online on a couple of stores here in the UK, including on Amazon.

I don’t have specific recipes here on LinsFood yet (watch this space!) that utilise Mehlepi, but I often add a pinch to a tsp of it to some of the following recipes, for a change of flavour: 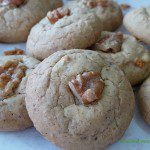 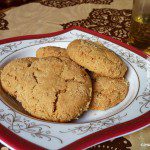 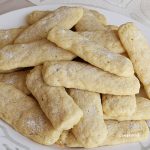 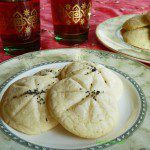 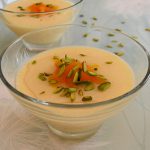 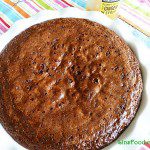 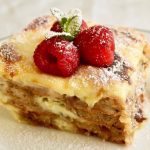 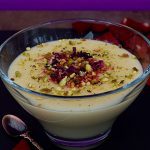 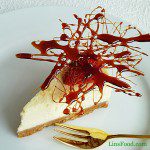 Cherry stones, like apple seeds, contain cyanide. However, the amount of cyanide contained within each seed is very small. Our body also gets rid of cyanide if ingested in small amounts. I don’t have the exact math, but I reckon you’d need a few hundred seeds to actually harm you! So you’re safe!

Here’s an article on apple seeds you might find interesting: Science Notes.