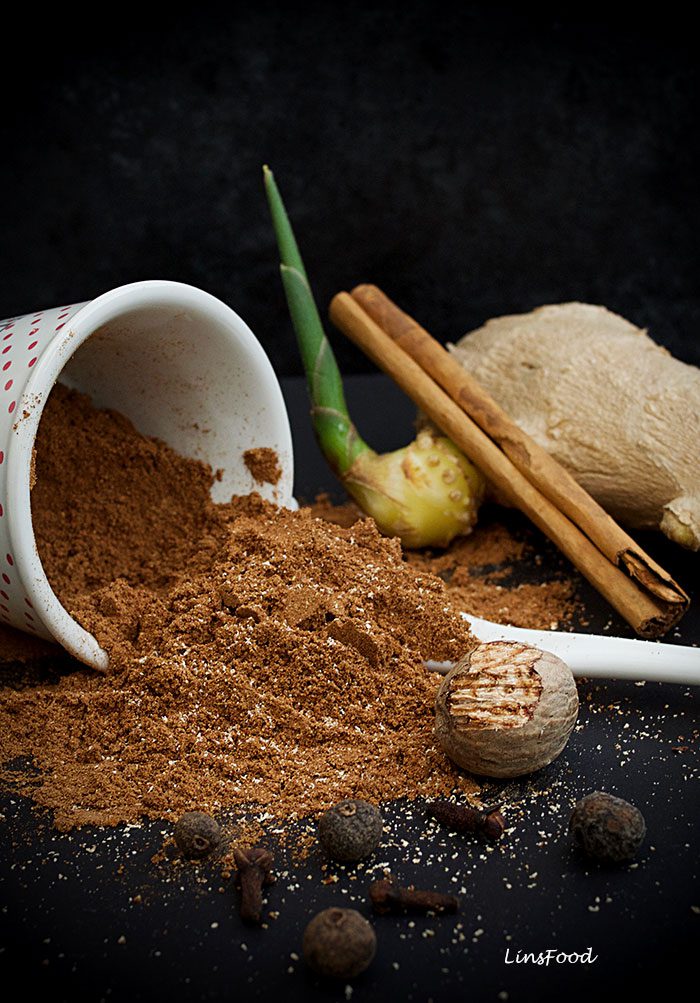 Come autumn, (or fall), in the US, you see pumpkin spice everywhere you look and in almost everything you eat and drink: lattes, cocktails, cupcakes, pies, pancakes, ice cream, it’s everywhere. It is such a versatile spice mix that you can add it to just about anything you like! The list is as endless as your culinary imagination and how adventurous your tastebuds are.

In his article for New York Times, Frank Bruni says Pumpkin Spice is America; it’s “more than a curiosity, bigger than a phenomenon”. And he is absolutely right!

What is Pumpkin Spice?

It is a simple mixture of spices, with no pumpkin in sight! One sniff of pumpkin spice will have you floating with its heady aroma of cinnamon, nutmeg, cloves, ginger and sometimes allspice. It’s sweet, warm and citrusy all at once, there’s almost nothing quite like it.

This very American spice mix is the equivalent of our mixed spice here in the UK (and quite a few other countries around the world), a spice mix that is used throughout the year in so many different types of recipes like, Hot Cross Buns at Easter and our iconic Christmas Pudding.

While pumpkin spice has been around in some form or another in the US, with the earliest records going back to the early 18th century, it wasn’t until late 2003, that pumpkin spice fever gripped the nation with the introduction of Starbucks’ Pumpkin Spice Latte. That Pumpkin Spice latte, which had no pumpkin in it, created a bandwagon so sweet-smelling with the unmistakable scent of dollars, that everyone clamoured to get onboard! And that wagon is still rolling!

Every autumn, as soon as there is a chill in the air, as soon as there is the merest hint of leaves turning brown, the pumpkin spice brigade comes out in full force, ready to jazz up your world. There is just no hiding from this odoriferous assault. You might as well chant the Borg mantra and ride along with it!

Incidentally, a couple of years ago, Starbucks started adding pumpkin puree into their famous lattes. 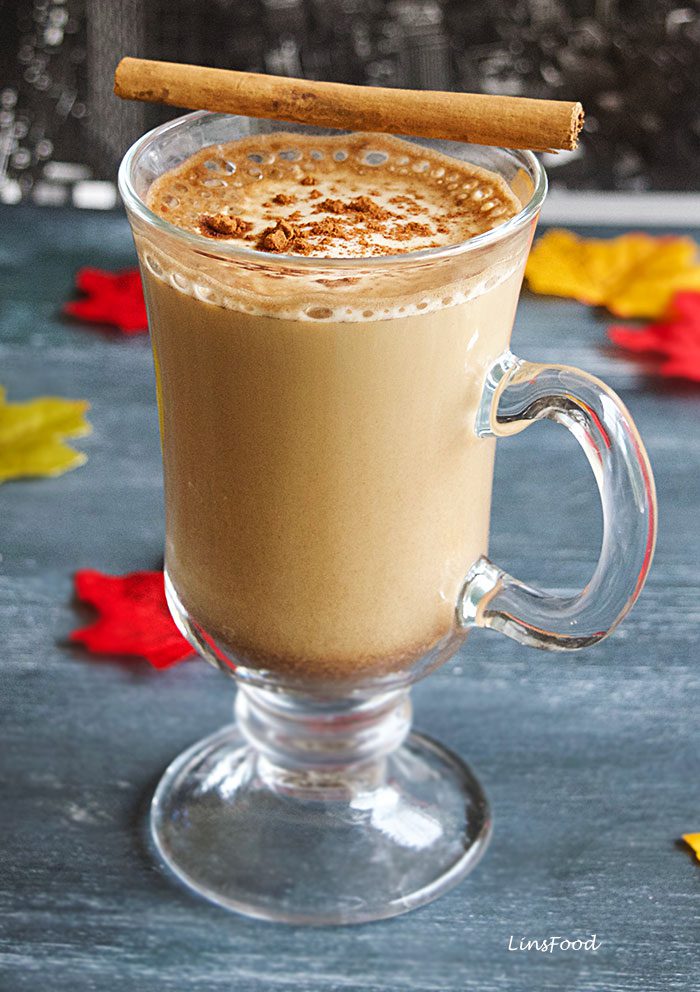 Why Make your Own Pumpkin Spice?

Why make your own pumpkin spice when it is so easily available in the shops? For these 2 reasons:

The beauty of making your own spice mix is that besides the fresher aroma, you can dictate its composition to meet your needs.

Is sweet, spicy and woody, but with almost cloying undertones. So if you would like your pumpkin spice, or your latte sweeter, this is the spice to increase slightly. I don’t like my coffee sweet, that is why I decline all offers of cinnamon sprinkle when having coffee in cafes.

Is citrusy, spicy and warming. Making lemon based cupcakes or pies? Increase the ground ginger slightly in your pumpkin spice mix to complement those citrusy flavours.

Is warm, sweet with hints of clove. Spiced cakes are always richer with a little extra nutmeg in them.

Cloves are immature flower buds, and have a pungent aroma, with strong hints of camphor and pepper but with fruity undertones. It is a very strong spice, so a little goes a long way. Too much of it, and you’ll end up with a sweet, bitter aftertaste.

Click here to read more. Allspice is so many spices in one! Crush an allspice berry and you’ll get the fragrance of cinnamon, cloves and nutmeg, which is why I always include allspice in my pumpkin spice mix. It brings it all together!

Do you like pumpkin spice? What is your favourite way with it?

Ok, ok, you don’t really fancy making it yourself but would just love to get your hands on it! Fancy buying it online? Travel World Online has a fabulous article on where to buy American food online, or as they would say it in German, Amerikanische Lebensmittel online kaufen.

Don’t say I don’t spoil you!

B) From Scratch Pumpkin Spice Mix

Time indicated does not take into account the recipe using whole spices.