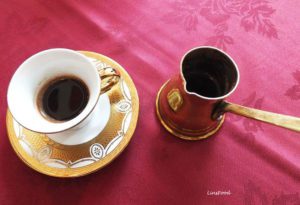 Turkish RecipesTurkish food is a glorious mix of so many different culinary traditions. At its base, you’ll find the old flavours from the Ottoman Empire which was in power from the 14th to the early 20th centuries. Threaded into this magnificent heritage, we also have influences from its neighbours, namely, Central Asia, the Middle East […] 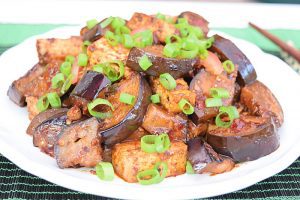 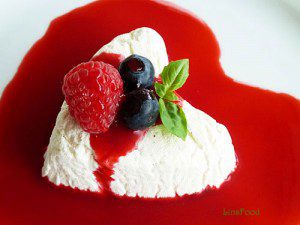 Valentine’s Day Recipes from around the WorldYou’ll find a wonderful collection of Valentine’s Day recipes on this page. From the traditional to the not so traditional. Everything you need for a delicious and cosy evening. Raspberry and Chocolate Margarita (a Valentine’s Day Cocktail) Eggless Baileys Chocolate Cheesecake (perfect for Easter) Thai Style Grilled Oysters (plus […] 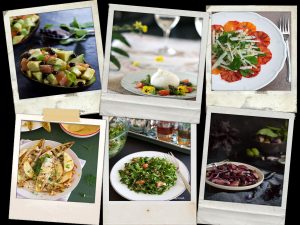 Salad Recipes from around the WorldYou’ll find a wonderful collection of salad recipes on this page. From the traditional to the not so traditional. Every salad you need, whether for a main, a starter or as a side dish.Be sure to bookmark this ever growing page! Asparagus and Burrata Salad (with Balsamic Dressing) Avocado and […] 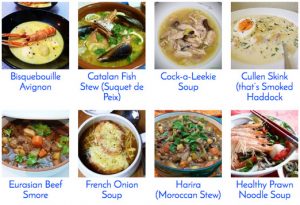 Soups and Stewsfrom around the WorldAll the recipes you need to warm you right up, whatever the weather outside! Beef Birria Recipe (Mexican Beef Stew) Buddha’s Delight (Lo Han Jai, Vegan Chinese Braised Vegetables) Homemade Oxtail Stew (it’s so much easier than you think!) Green Chilli Chicken with Tomatillos (or make it with shop bought […]