You’ll find all the Middle Eastern and North African recipes you’ll need on this page. From the traditional to the not so traditional. Be sure to bookmark this page as more recipes will be added on!

On top of that, there is also a small collection of Turkish recipes.
Turkish food is a glorious mix of so many different culinary traditions. At its base, you’ll find the old flavours from the Ottoman Empire which was in power from the 14th to the early 20th centuries. Threaded into this magnificent heritage, we also have influences from its neighbours, namely, Central Asia, the Middle East and the Balkan states.

Can you imagine how rich such a cuisine must be?

If you enjoy these recipes, you’ll love the collections I made based on the recipes below: 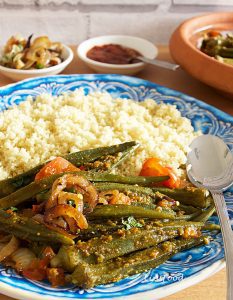 A Vegan Tagine of Okra, Tomatoes and Onions, a favourite North African Tagine 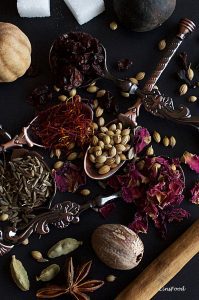 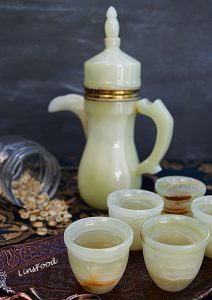 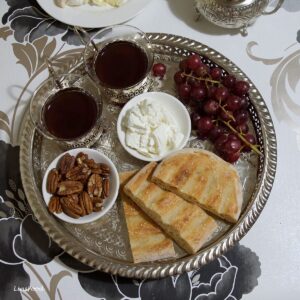 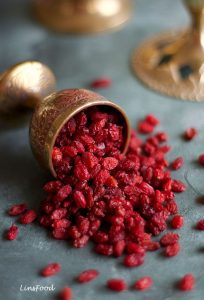 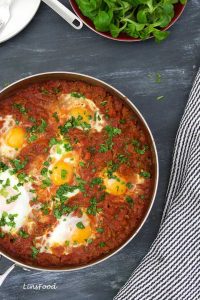 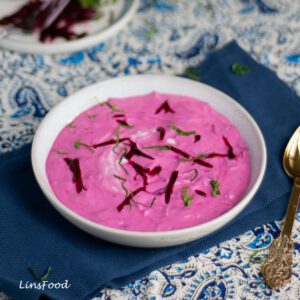 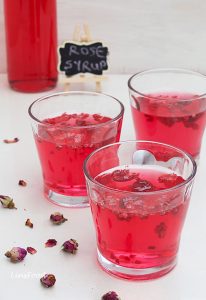 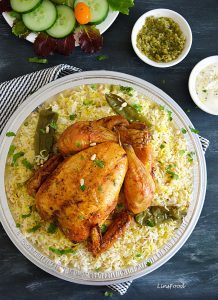 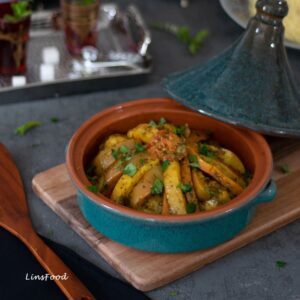 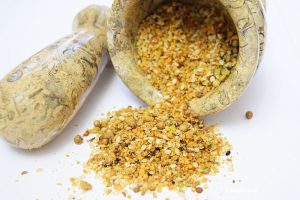 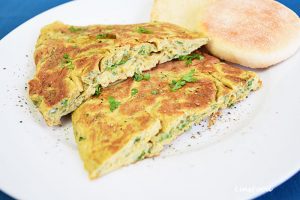 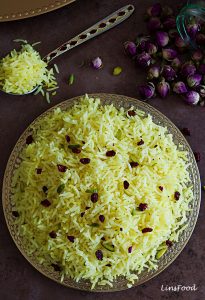 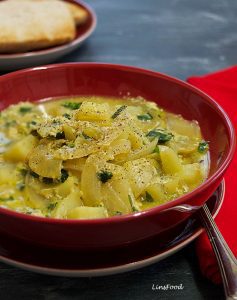 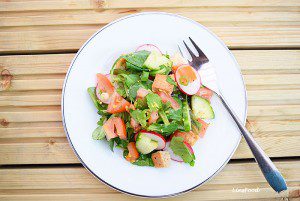 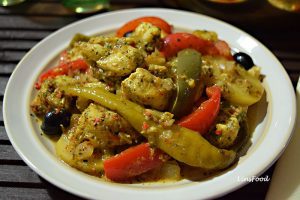