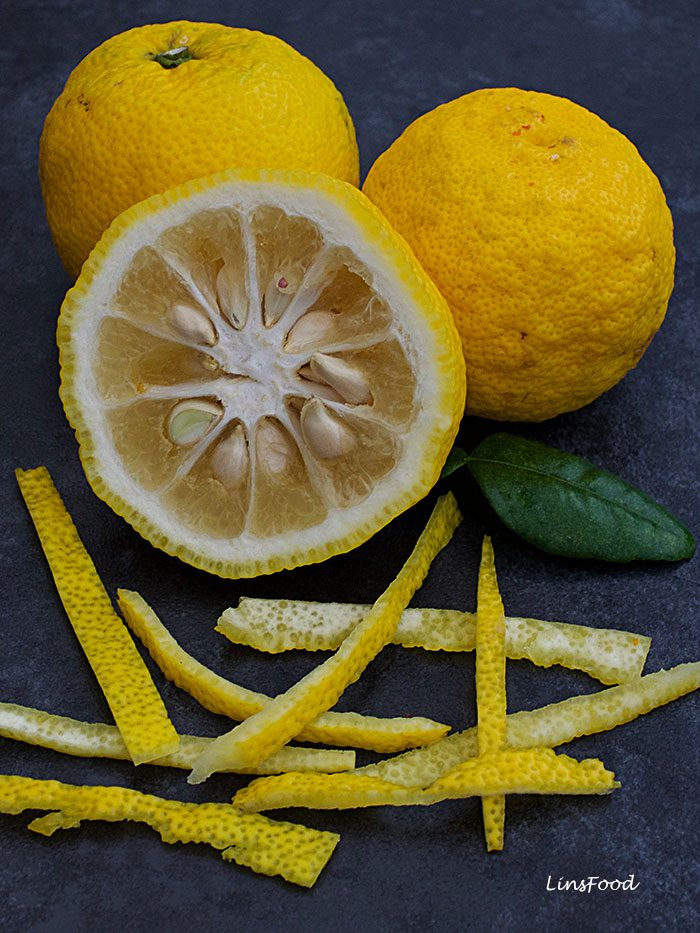 The Japanese Yuzu or Korean Yuja (citrus junos) is a citrus fruit that has long been in use in China and Tibet, where it originated and is known as xiāngchéng.

Yuzu is yellow in colour when ripe, so in that respect, it resembles a lemon. However, its shape is that of an orange but its skin is a little bumpy. Its seeds are also larger and thicker than that of a lemon. It is highly aromatic, its scent is lemony with sweet floral notes, like that of orange flower (blossom) water.

It is definitely sour, but not tart like a lemon, its juice is a combination of tangy, sweet and most definitely bitter like a grapefruit. 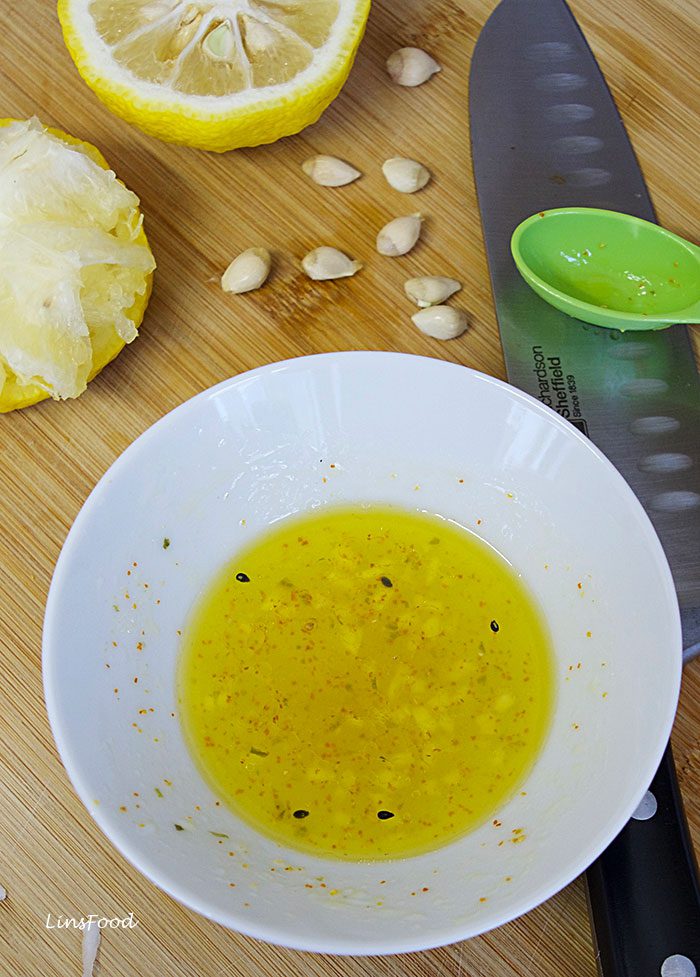 How to use Yuzu?

This is not rocket science, there is no mystery to it. You use it any which way you fancy, just like you would use lemons, limes and to a smaller extent, oranges. Use the juice and zest in:

Honestly, how do you use lemons and limes? That’s how you can use yuzu!

In Japanese cuisine, it is used in so many different ways: the zest makes a great garnish, while the juice is used in making sauces, vinegar, drinks and chilli pastes.

My former Japanese landlady, who taught me most of what I know about Japanese cooking, used to have yuzu peels dropped into the bath when she was little, for both the fragrance and its cleansing properties. Not unlike the Kaffir Lime, then, in South East Asia.

In Korea, Yuja, as it’s known, is popularly used to make marmalade (yuja-cheong), yuja tea (yuja-cha) and a fruit punch (yuja-hwachae) made with yuja, pear and honey.

We had a couple of Korean students staying with us some years ago, and their mum (they were sisters) used to make yuja-cha with the yuja-cheong. As they brought us some fresh yuja (yuzu), we proceeded to make all sorts of things in the 2 weeks they were with us. The girls made the marmalade, then after a few days of fermenting, they made tea by just adding hot water to a spoonful of the marmalade. It was a refreshing citrus tea. And that’s the method I’ve been employing ever since, when I do get some yuzu/yuja around autumn.

Mind you, they are very, very expensive, so I don’t usually get more than a dozen or so. That allows me to make all the recipes that call for yuzu, and I’m happy for the next year or so! Recipes coming! This is the first year that I’m planning to blog about them. 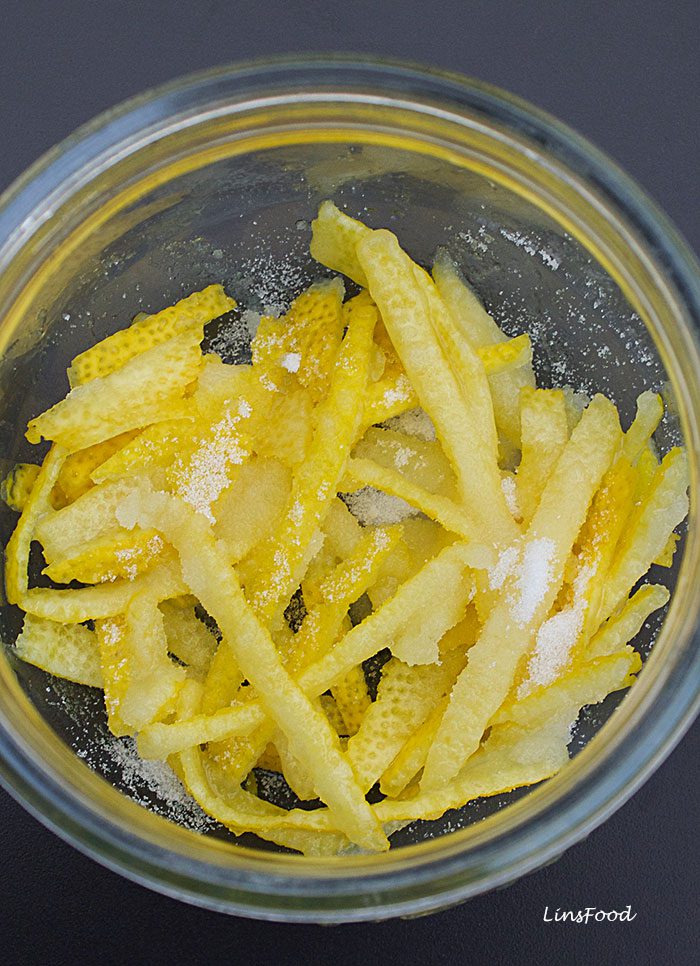 Yuja peel in sugar for Yuja-Cheong

Can you do without Yuzu in your kitchen?

Absolutely! It makes a lovely change if you can get your hands on it, whether fresh or in the case of many of us outside of East Asia, in bottled form.

Will you notice the difference between yuzu juice and ordinary lemon juice? Yes, because the overall aroma is one of a balance between sour, citrus and sweet and the bitterness it imparts is unmistakable.

If you can get your hands on either the fresh fruit or the juice in bottled form, and if it doesn’t break the bank, then I suggest you do it. Why? So you can have an idea of what yuzu smells and tastes like. You can then decide whether the hype is worth the hassle!

So there you have it, what I think is an impartial review of the Japanese Yuzu or Korean Yuja! I know everyone raves about it, because it’s fashionable to do so. But there is only one way to find out for sure!

What do you think, have you tried Yuzu?

And if you fancy any Japanese recipes, just head on over to the Japanese Page for goodies like: 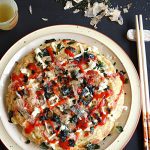 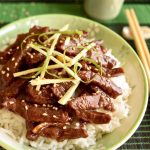 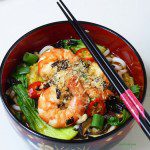 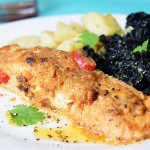 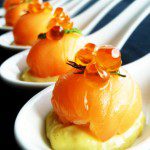