I have no idea how or when I learnt this recipe, it was just one of those dishes that was always around, you know what I mean?

However, there is a particular set of memories that fish sothi evokes, of a time when I lived with an aunt and uncle in Singapore. For a little while, my uncle went through a stage of making this all the time, we’re talking twice a week; luckily, it was a firm family favourite, so we weren’t about to complain!

This late uncle of mine, Louis, has, like so many of my extended family members, a very mixed cultural background. His eyes were a mixed shade of blue, leaning just slightly towards slate, this from his blond and blue eyed Scottish dad. His skin was the colour of dark coffee with just a touch of creamer, a clear reflection of his Sri Lankan mother’s heritage.

To add to that mix, he was later adopted by an Arab family in Singapore! You can see, can’t you, how I grew up equipped with a very diverse culinary repertoire? The picture below shows him holding his oldest, my cousin Faisal, taken sometime in the mid 70s.

This fish sothi is very similar to the Malay Ikan Masak Lemak, Ayam Masak Lemak Chili Padi (below) and Sayur Lemak or the Indonesian Sayur Lodeh.

It’s a really easy recipe, a case of putting most of the ingredients in the pan and simmering till done. I like to finish the dish off with a final flourish that is optional. This is called tadka/tarka, or final tempering, where you quickly sauté some mustard seeds, curry leaves and dried chillies and pour it over the finished dish.

Fish sothi is usually eaten with rice although traditionally, it is also served with string hoppers, a plain vermicelli type Indian noodles.

I love using swordfish for this, but any white firm fleshed fish will do.

If you can’t get curry leaves, finish the dish off with a garnish of fresh coriander leaves (cilantro).

Chilli – this is a mild curry, so the green chilli should be a mild one, with seeds removed. The dried red chilli at the end is just for flavouring and unless you break it up, shouldn’t release any heat into the gravy.

Just replace the fish with curry friendly vegetables like okra, marrow, carrots and green beans. Tofu is fantastic in this too and if you eat eggs, add some boiled eggs to it right at the end.

So here’s the recipe for Fish Sothi, the way my uncle used to cook it. 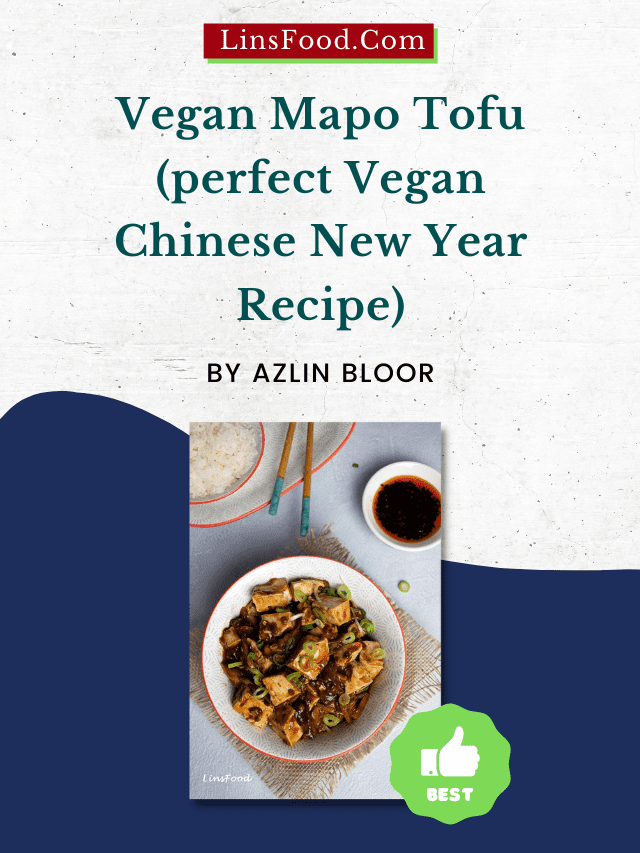